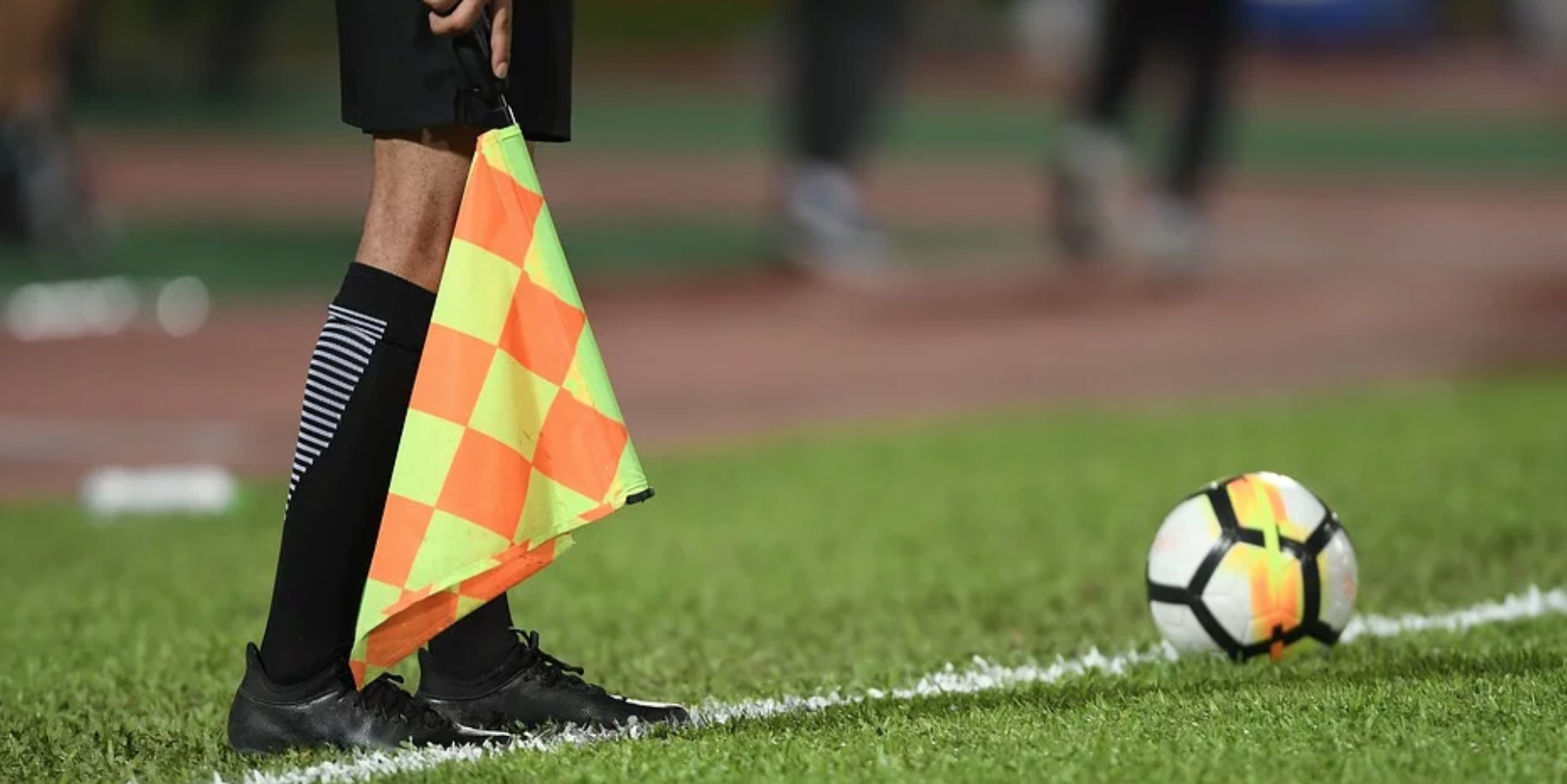 Why is the Offside Rule Necessary?

The offside rule is there to stop players from ‘goal-hanging’ or ‘cherry-picking’. This occurs when a player stands around next to the opposing team’s goal-keeper and just waits for someone to pass the ball to them so they can simply shoot past the keeper and score. This isn’t a very sporting thing to do and would make games very boring to watch.

When is a Player Classed as ‘Offside?’

A player will be in an offside position if they are in front of the ball when it is played and if there are less than 2 defending players closer to the opposing teams goal line than he is. So to remain onside an attacking player must always have two players of the opposing team in front of or level with him when the ball is played.

What Happens if the Player is Level with the Last Opponents?

If the player is level with the last two members of the opposing team when the ball is played to them, or if they are level with the next-to-last opponent, then they won’t be classed as offside. When it’s a close call, professional referees will use Virtual Assistant Referees (VAR) to review the call from the different camera angles available and go from there. This allows for more accurate calls, especially when a potential offside leads to a goal.

It might sound like a pretty easy job to stay level with the last two opponents, however it’s not always as easy as it sounds. Sometimes, when the ball is about to be played, the opponents playing furthest back on the field will run past the player who is going to receive the ball, leaving just them and the goalkeeper in the space. This is called ‘the offside trap’ and is a legitimate method of play.

A player will only be penalized for being offside if the referee believes that he is involved in ‘active play’. This prevents the game from being stopped too often and reduces the chances of goal-scoring opportunities being stopped because players play opposing team members offside even though they are not actively involved in the current strike.

In some more professional leagues, VAR (Video Assistant Referee) has recently been introduced to games to ensure that proper offside calls are accurate, especially if the play results in a goal. This has caused quite some controversy, as some believe that this takes away from the natural spirit of the game.

Can A Player Be Offsides If The Ball Comes From A Corner Kick?

No. Offside offences cannot be given if the player in the offside position has received the ball from out of play – i.e. from a goal kick, a throw-in or a corner kick.

What Penalty is Given When Someone is Caught Offside?

For any offside offence awarded, the referee should give an indirect free kick to the other team. The free kick will take place from where the original offence took place.

A Lot to Remember?

To be classed as offside a player must:

1. Be in active play
2. Have less than two defending players level with him or closer to the opposing team goal line than he is when the ball is played to him
3. Not be receiving the ball from a corner kick, a throw in or a goal kick

All of these must be true for an offsides to be given.