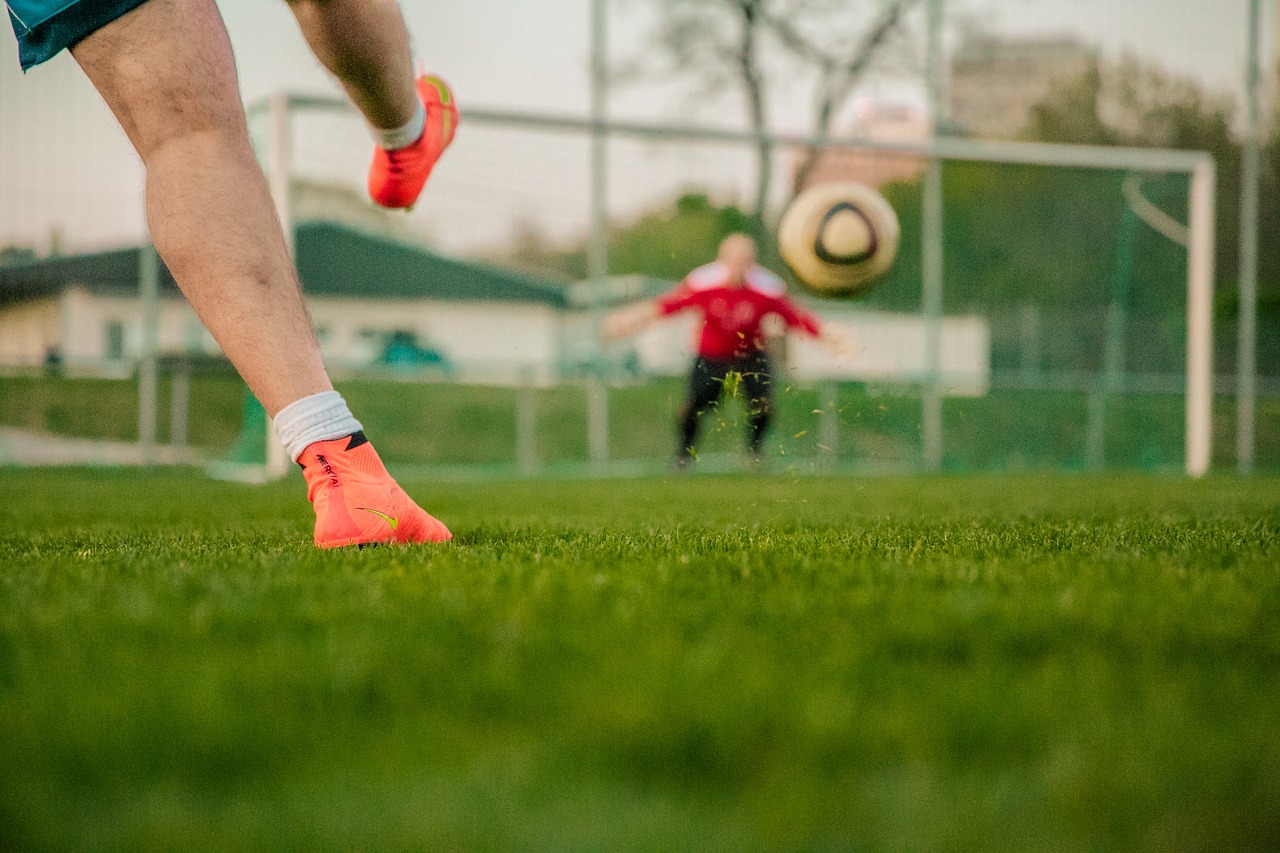 When I concentrate on evaluating an attack, I look at both wide players and strikers. During a game, there are certain key things to look for with these players. One note of caution, however, is to also pay attention to the build up from the midfield or defense, as no striker will truly shine (unless they’re Lionel Messi or Cristiano Ronaldo) if the service from those areas is of poor quality. Here is a list of the nine main areas I look at when evaluating their quality.

When evaluating and coaching a strong attacking player, proper coaching is one of the most important aspects to growth. By looking to improve on weak areas and creating training that prioritizes growth of the weakest areas, you’ll be able to create a versatile player that is able to succeed on any team they decide to play on. Even with a strong forward, however, it is always important to look at the team as a whole and the chemistry between the defense and midfield with the offense. Follow the checklist below to see important team aspects that need to be considered for any offense to succeed.